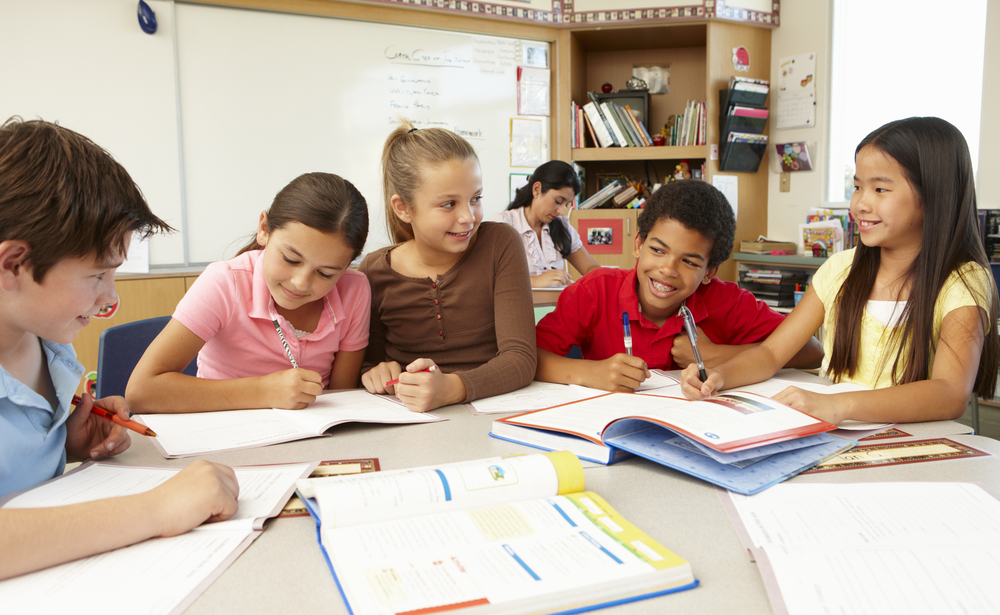 When you type the words “thank god” into Google, several pre-populated suggestions for your search pop up, such as “thank god for another day” or “thank god for you,” but also on that list is… “thank God for Mississippi.” That phrase is a common refrain for southern states that rank toward the bottom in the country on social metrics, particularly education. But according to new data, Mississippi is no longer at the bottom of education in America.

That’s right. The Palmetto State can no longer say “thank God for Mississippi,” as South Carolina (among other states) continues to fall behind Mississippi in both 4th grade math and reading scores on the National Assessment of Educational Progress, also known as “The Nation’s Report Card.”

Reacting to the release of new scores, Mississippi State Superintendent Carey Wright spoke with Education Dive, saying that Mississippi’s progress can be attributed, at least in part, to “confronting a culture of low expectations”—one might even say “minimally adequate” expectations. Wright went on to point out that other states that have low scores can no longer say “thank God for Mississippi.”

But this begs the question: How can we replicate Mississippi’s recent Deep South success?

At a recent education forum in Darlington, House Speaker Jay Lucas sounded the alarm about Mississippi. That is why he is so committed to getting an education bill to the Governor’s desk next year.

There is reason for his concern. In gains over the last 16 years over several education metrics, South Carolina is near the bottom in South – particularly in Grade 8 math scores. Our neighbors are simply improving at a much faster rate. We also lag behind most states in the new 2019 scores. If we don’t want a future where folks say “thank God for South Carolina” we must, like Mississippi has done, confront our “culture of low expectations.” Part of that is being clear-eyed and honest about the state of our current system by laying out the facts.

The other part is having a proven game plan. Palmetto Promise’s Help Our Pupils Excel (H.O.P.E.) Plan is just such a roadmap that puts student success at the center of the education conversation.

One aspect of HOPE is education choice. The odds of receiving a good education in South Carolina currently depend largely on a child’s zip code. An Education Scholarship Account (ESA) would open up new possibilities for low-income and special needs students.

By creating flexibility around the money that South Carolina is already spending for a child, we could take a massive leap towards ensuring that every student in South Carolina has equal opportunity to reach their full potential.

If you would also like to see South Carolina make or exceed the gains made by Mississippi, we invite you to join our HOPE movement. You can get involved by signing up for our emails and contacting your legislator to let them know that you want to see bold, conservative education reform in 2020.