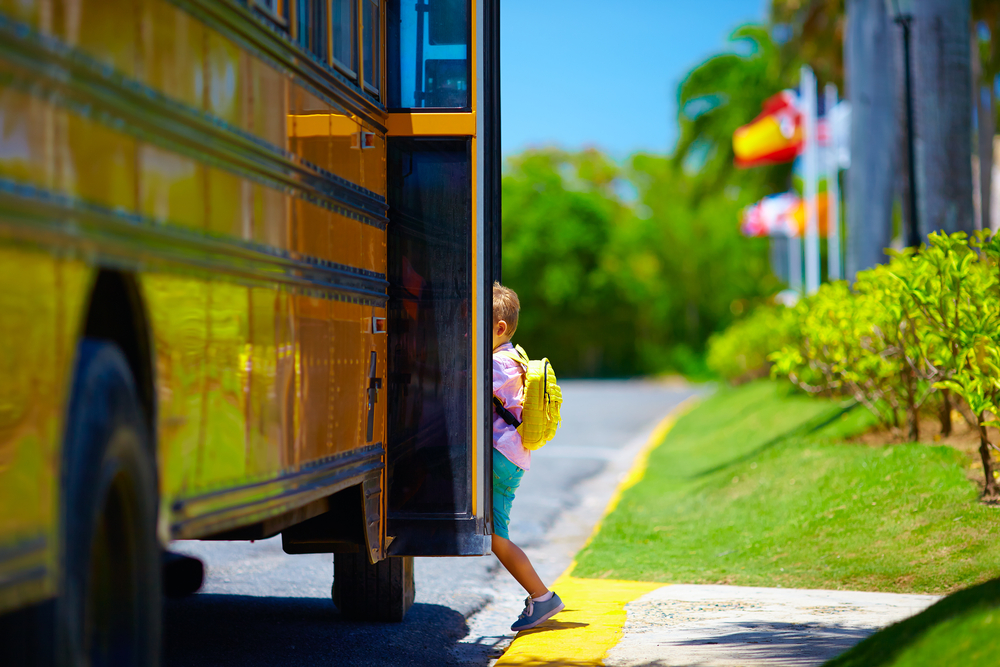 When students go to school, they carry what’s necessary in their backpacks. But in South Carolina, too much of one important item doesn’t travel with students headed to a new school: education funding dollars.

A new report from the Palmetto Promise Institute and partner ExcelinEd, titled “Fairness & opportunity: Bringing student-centered education funding to South Carolina students,” finds that key factors such as the number of students in a school and the individual needs of those students are too often absent from the education funding formula. When students head to a new school, too few of the state dollars intended for their education go with them.

It isn’t for lack of funding: South Carolina currently spends $11,850 per student, second-highest among the nation’s southeastern states and more than $1,500 above average. But only $4,741 – less than a third – of those funds actually follow students from school to school. The majority of education funds are pumped through tangled networks of state and local funding sources, spent in ways that are often neither efficient nor transparent. In fact, Matthew Joseph of ExcelinEd, who authored this report, noted that in his experience studying education funding across the country, South Carolina has one of the most complicated funding structures.

Due to the great complexity of having so many different funding streams, those closest to the students are severely hampered in the way they use their resources, which ultimately prevents them from meeting the unique needs of their students. It locks in antiquated instructional models, fails to incentivize innovation or reward success, and creates huge discrepancies in services between districts and schools.

The report proposes expanding the student-centered financial approach, also known as “backpacking.” When parents choose a school that best meets their children’s needs, the youngsters will arrive equipped with appropriate funding, as if the money were tucked in their backpacks.

This is far from how the system currently works. Using two neighboring school districts near Columbia, SC, with similar characteristics, the report demonstrates the risks parents face when considering changing schools, and those faced by schools receiving new students. If a student in Sumter schools moved to neighboring Richland One, about half of the state dollars would follow. Reverse that and Sumter would receive about one-third of the state money previously spent on that student by Richland One.

The funding formula is even more unbalanced if parents choose a charter school, which would receive about half of what a public school would.

Because most of the funds the student receives in education services would not follow the student to the chosen school, his or her parents could not be confident that the desired school would be prepared to adequately educate their child. This obstacle is even more pronounced for parents of special needs students. What’s worse, schools lack an incentive to offer special needs services without certainty that funds would come attached to those students.

Since 1977, South Carolina’s Education Finance Act has established a base amount of per-student state funding, in addition to funding increases that account for some students’ special needs. And while this makes up only a fraction of total education funding in South Carolina, it puts the state in a strong position to build on the “backpacking” model.

The “backpacking” model empowers parents to choose based on their child’s unique needs, helps schools better accommodate those needs, incentivizes schools to improve academic results and boosts enrollment by giving schools resources to do their jobs well. At its heart, “backpacking” is just the fair way to treat South Carolina’s students.

We held an event at the Statehouse to present the research from this report with our partners. You can watch Matthew Joseph’s presentation on his findings here, and Dr. Rebecca Gunnlaugsson’s presentation on simplifying our funding structure here.