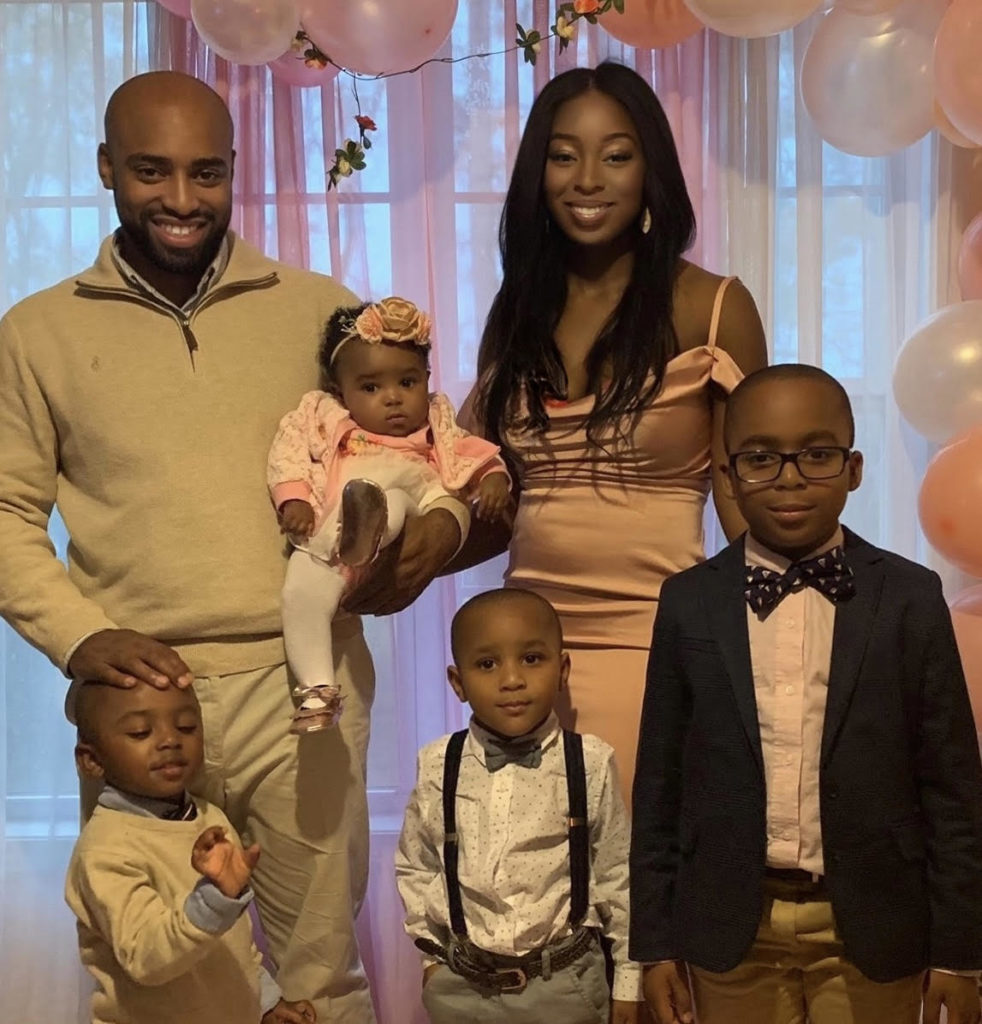 How far would you be willing to drive to ensure your child has a promising future? For Brittany and Jeremy McNeil, a Marine family of six from Conway, SC, that answer was a 98-mile drive every Thursday for a year and a half to the Medical University of South Carolina in Charleston.

In January 2020, their son Langston was diagnosed with autism and a language disorder. For Langston, this meant that receiving occupational therapy and speech therapy was crucial to see improvements in his day-to-day life. However, they were told it would be months before their son could receive the appropriate services in the Conway area. At this moment Brittany and Jeremy McNeil knew the weekly commute to MUSC Charleston wasn’t optional but a must.

Brittany McNeil said, “We used the time to bond and spend time together as a family, every week the children looked forward to new “Ed-ventures”!” During their entire time at MUSC, they gradually saw Langston begin to thrive. His mom Brittany described the improvements, saying, “He went from pointing to one word here and there, then he finally began to reciprocate what was being asked of him! That was priceless! As a mother that was the moment, I felt our bond begin to grow stronger!”

However, in August of 2021, during which Langston attended kindergarten at Homewood Elementary in Conway, they were forced to stop their weekly commute. They were told that S.C. law prohibited parents from seeking out additional services for students who were already receiving services from the public school system and were being threatened with jail time if they continued to attend MUSC. This was a heartbreaking moment for the McNeil family, as Brittany stated, “Langston… like many other children suffering in the public school system, learns differently… the average child may well be able to take summer and holidays breaks; however, giving Langston a break would be the difference in him failing or passing.” They were then placed on the county waiting list for additional services and have been there ever since.

When asked about how an ESA would benefit her family, Mrs. McNeil stated that rather than feel guilty for doing what’s right by their child, “It would give my husband and I the freedom and the right to make educational decisions that best suit our children’s personal needs.”

There are stories just like Langston’s all over the state of South Carolina in which having an ESA as a resource would allow their child’s educational needs to be met, like personalized learning and therapy. Brittany McNeil said, “The ESA and its ability to customize a specific curriculum for each child’s individual needs is the game changer S.C. needs!”

In May 2022, the ESA bill was passed and is undergoing construction to provide the appropriate services to South Carolinians.