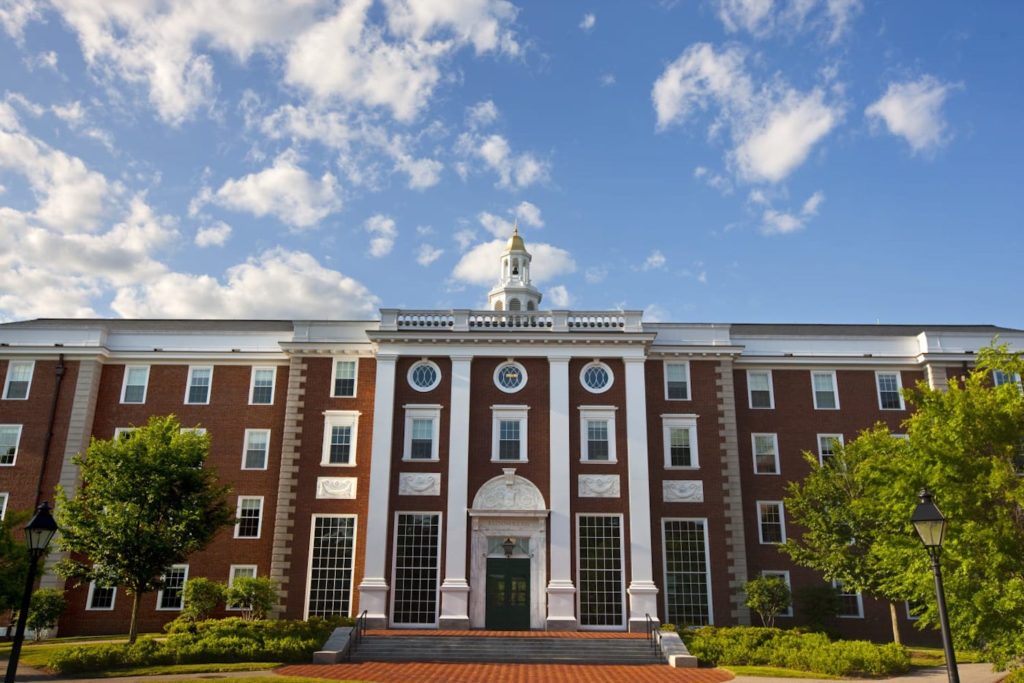 One thing you might not expect from Harvard Law School is ignorance.

But that is exactly what we got in “The Risks of Homeschooling” published in the most recent Harvard magazine.

All of the old 1980s (1970s?) home education tropes are trotted out: science-hating fundamentalism, lack of socialization, commonality of child abuse, and an unregulated curriculum. But there are a few new incendiaries tossed from the college on the Charles, like the idea that a significant number of homeschooled parents are…white supremacists.

Thankfully, the backlash has been quick and severe. In addition to comments from savvy readers appended to the article (a comment section that Harvard has now closed) which rebutted nearly every tired criticism, many homeschooling advocates (including PPI) see this as an opportunity to re-evaluate the way we understand education.

We agree with Katy Faust, a long-time children’s rights advocate,  who told The Christian Post that this begs the fundamental question: “to whom do children belong?” She had this to say:

“… Parents, not the government, are the primary educators of their children. Thus, it’s the schools which must ‘prove their case’ to parents if they want to ‘opt in’ to educating our children. Children don’t belong to the Office of the Superintendent of Public Instruction. They belong to us, their parents.”

While that seems like common sense to many of us, it’s in complete opposition to the way Harvard Professor Elizabeth Bartholet views education. Buried in the bowels of this article is an attitude that no matter what we think about homeschooling, we should all agree it is not healthy for a democratic society. Here it is in her own words:

“From the beginning of compulsory education in this country, we have thought of the government as having some right to educate children so that they become active, productive participants in the larger society…”

Wow. Did she actually say that? Put those words in a blender: compulsory, government right, productive, larger society. The cocktail produced doesn’t taste like America, freedom, or pluralism.

And they didn’t end there. Harvard appears to be holding some sort of anti-homeschooling conference in June of this year. Harvard professor James Dwyer is quoted in this video as saying, “The reason parent-child relationships exist is because the State confers legal parenthood.” This quote was in the specific context of an argument against parents being able to educate their children at home.

One of my favorite rebuttals to this kind of Neanderthal nonsense was published nearly fifteen years ago in the Chronicle of Higher Education by Professor W.A. (William) Pannapacker of Hope College. Dr. Pannapacker, who does nothing in academic life poorly (outstanding teacher, grant-attracting researcher, and consistently active on campus), opens his CHE op-ed with a humorous characterization. In academe at one time, he said, mentioning you homeschool among faculty colleagues had that same presumed effect as “biting the head off a live chicken.” (South Carolina homeschool pioneer Zan Tyler remembers when the reaction was similar at the Statehouse.)

Hopefully, such bigotry is fading. We are doing our part at Palmetto Promise Institute and over at our sister organization My SC Education, to celebrate homeschooling as one of the many options available in South Carolina. We have also taken it a bit deeper, explaining that all homeschooling is not the same.

We believe a child’s education is primarily the responsibility of parents, and not only should they be able to make those schooling choices for their children, we believe they are best positioned to do so.

You can learn more about empowering parents to be the decision-makers for their children at mysceducation.org – and to join our Parent Power Initiative, click here!

(As for Professor Pannapacker, who has 76,000 followers on Twitter, we hope his voice is heard again. After all, he has a PhD from Harvard.)