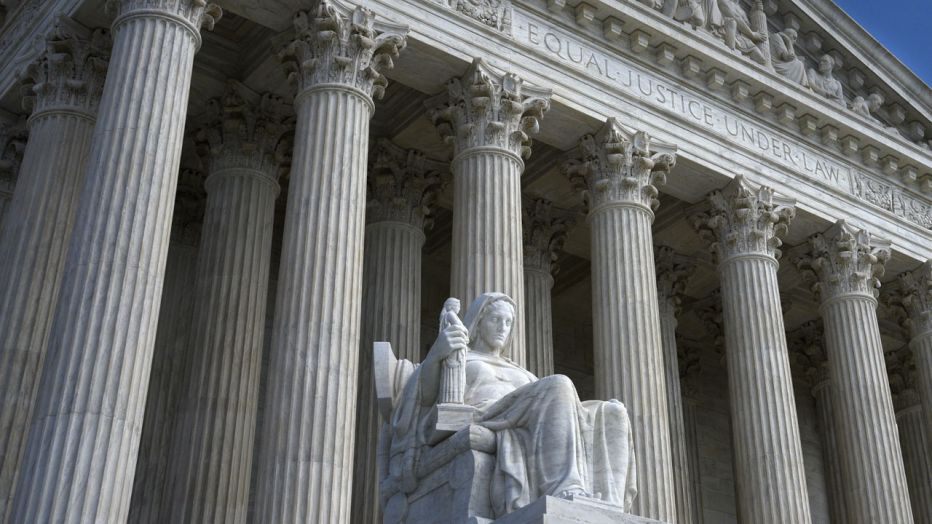 On Tuesday, the Supreme Court of the United States (SCOTUS) released its opinion in the matter of Espinoza v. Montana Department of Revenue, ruling in favor of Montana parents seeking to use scholarship funds for religious private schools.

Here are some of the highlights quoted directly from the Justice’s opinions:

Any Establishment Clause objection to the scholarship program here is particularly unavailing because the government support makes its way to religious schools only as a result of Montanans independently choosing to spend their scholarships at such schools.

Given the conflict between the Free Exercise Clause and the application of the no-aid [to religious schools] provision here, the Montana Supreme Court should have “disregard[ed]” the no-aid provision and decided this case “conformably to the [C]onstitution” of the United States. Marbury v. Madison, 1 Cranch 137, 178 (1803). That “supreme law of the land” condemns discrimination against religious schools and the families whose children attend them. Id., at 180. They are “member[s] of the community too,” and their exclusion from the scholarship program here is “odious to our Constitution” and “cannot stand.” Trinity Lutheran, 582 U. S., at ___, ___ (slip op., at 11, 15).

Today’s public schools are quite different from those envisioned by Horace Mann, but many parents of many different faiths still believe that their local schools inculcate a worldview that is antithetical to what they teach at home. Many have turned to religious schools, at considerable expense, or have undertaken the burden of homeschooling.

The tax-credit program adopted by the Montana Legislature but overturned by the Montana Supreme Court provided necessary aid for parents who pay taxes to support the public schools but who disagree with the teaching there. The program helped parents of modest means do what more affluent parents can do: send their children to a school of their choice. The argument that the decision below treats everyone the same is reminiscent of Anatole France’s sardonic remark that “‘[t]he law, in its majestic equality, forbids the rich as well as the poor to sleep under bridges, to beg in the streets, and to steal bread.’” J. Cournos, A Modern Plutarch 35 (1928).

Under a proper understanding of the Establishment Clause, robust and lively debate about the role of religion in government is permitted, even encouraged, at the state and local level. The Court’s distorted view of the Establishment Clause, however, removes the entire subject of religion from the realm of permissible governmental activity, instead mandating strict separation.

The content-based restriction imposed by this Court’s Establishment Clause jurisprudence operates no differently. It communicates a message that religion is dangerous and in need of policing, which in turn has the effect of tilting society in favor of devaluing religion.

Justice Gorsuch: Faith To Believe and To Do

The Constitution forbids laws that prohibit the free exercise of religion. That guarantee protects not just the right to be a religious person, holding beliefs inwardly and secretly; it also protects the right to act on those beliefs outwardly and publicly. At the time of the First Amendment’s adoption, the word “exercise” meant (much as it means today) some “[l]abour of the body,” a “[u]se,” as in the “actual application of any thing,” or a “[p]ractice,” as in some “outward performance.” 1 S. Johnson, A Dictionary of the English Language (4th ed. 1773); see also ibid. (5th ed. 1784).

So whether the Montana Constitution is better described as discriminating against religious status or use makes no difference: It is a violation of the right to free exercise either way, unless the State can show its law serves some compelling and narrowly tailored governmental interest, conditions absent here for reasons the Court thoroughly explains.

Montana’s Supreme Court disregarded these foundational principles. Effectively, the court told the state legislature and parents of Montana like Ms. Espinoza: You can have school choice, but if anyone dares to choose to send a child to an accredited religious school, the program will be shuttered. That condition on a public benefit discriminates against the free exercise of religion. Calling it discrimination on the basis of religious status or religious activity makes no difference: It is unconstitutional all the same.