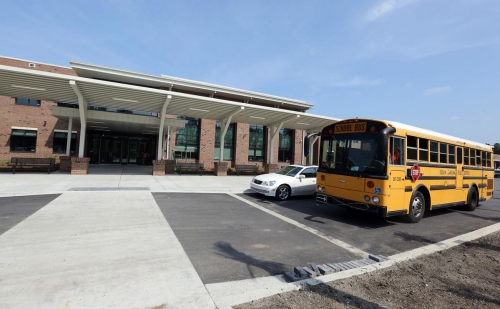 This year, a bill to create Education Scholarship Accounts (ESAs) has been introduced by Speaker Jay Lucas and over 60 of his colleagues in the South Carolina House. ESAs allow state education funds to follow students of families who make up to 200% of the federal poverty level to the education providers of their choice. According to opponents, this common sense idea “starves” public schools of funding. While we could look to data from Florida, home of the biggest education choice programs in the country, to disprove this myth, a glance at South Carolina’s own numbers just as quickly clears up any confusion.

As we recently reported, traditional public schools have absorbed a 4% decrease in enrollment in the 2020-21 school year (approximately 29,000 students). Of note: this one-year enrollment fluctuation is far greater than anything that schools would experience under a thoughtfully phased-in ESA program. And yet despite this dramatic enrollment decrease, public schools are not closing and teachers aren’t being fired (and in fact, they recently received state-funded cost-of-living raises). In short, none of the Doomsday scenarios that choice opponents love to catastrophize about have come to pass. State data clearly shows that inflation-adjusted recurring revenue has continued to climb year-over-year, and districts are set to receive what our State Department of Education has described as an “unprecedented” amount of federal aid (of which districts have spent approximately 9% to-date).

No, South Carolina public schools are not underfunded, and no, it will not be a catastrophe for South Carolina to take a small but vital step forward to fund low-income students wherever they learn best, through the help of an Education Scholarship Account.