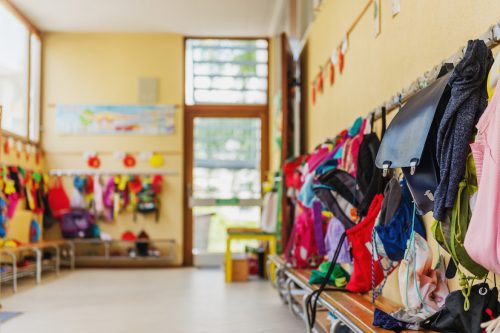 South Carolina continues to sink below our southeastern neighbors in education outcomes. On almost every indicator, data shows that South Carolina is behind the curve. In light of that, Palmetto Promise has done some digging to look at how South Carolina really stacks up to our neighboring states on education innovation and performance.

* On the issues where states received equal grades, they were also assigned identical ranks.

While South Carolina ranks last overall, Florida ranks first on all but one factor in our review. To anyone who has been following the trends over the last two decades it comes as no surprise. In fact, in Palmetto Promises’ inaugural press release and report in Spring 2013, we released data comparing Florida and South Carolina’s outcomes.

Although there are many factors to such a transformation, the emphasis Florida has put on education choice cannot be ignored.

Forward-looking, bold reforms like school choice will help position South Carolina as an innovation leader among our neighboring states. Florida’s success, especially among disadvantaged populations, shows that dramatic improvement is possible. Palmetto Promise is committed to seeing that potential realized.