Consolidating tiny school districts will get dollars to kids 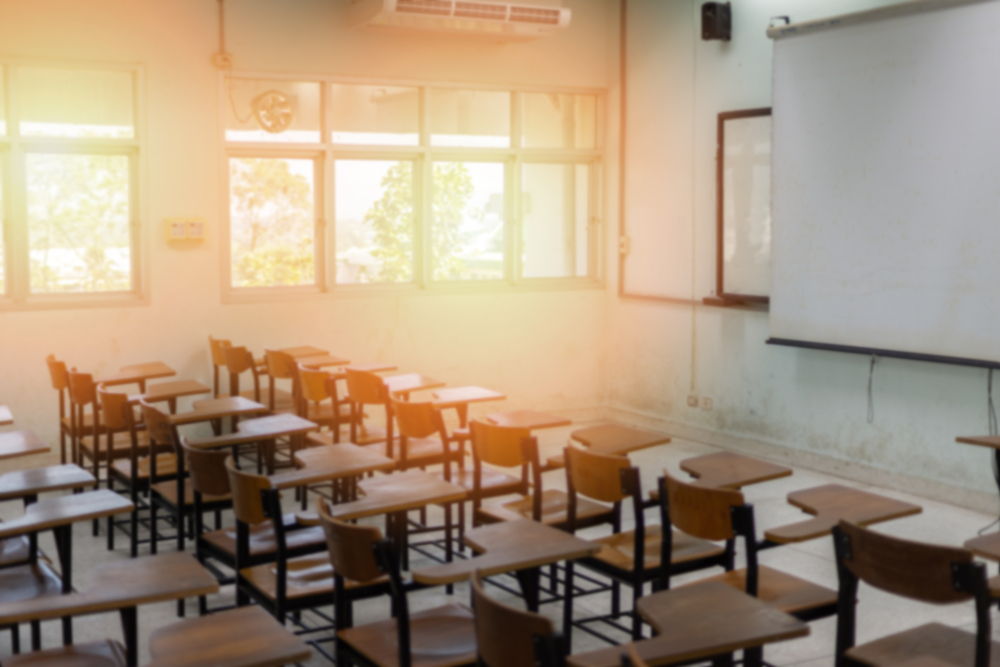 In his State of the State address last January, Governor Henry McMaster sounded the alarm about wasteful spending in education. Addressing the problem head on, McMaster stated his firm belief that tolerating administrative waste in our public school system is akin to picking the pockets of our neediest kids:

The Abbeville court’s observation about administrative costs being disproportionate to school district size remains both accurate and astute. Spiraling administrative costs have a direct impact on educational outcomes. Consolidating small districts will reduce costs, limit duplication and put more money and resources where they belong: in the classrooms.

Spot on Governor! More money to the classroom. More dollars to kids. That should be our battle cry.

In that spirit, Palmetto Promise Institute released a major study last fall in support of State Superintendent Molly Spearman’s efforts to encourage small and shrinking districts to merge. In the PPI paper, we noted the analysis Spearman commissioned that identified a whopping $338 million in savings over five years by sharing some district services.

In the wake of Governor McMaster and Superintendent Spearman’s strong stands, Speaker Jay Lucas chose to include incentives for school district consolidation in his education reform bill that passed the House of Representatives overwhelmingly two weeks ago.

A fourth consolidation effort hit the Senate floor in a major way this week, occupying several hours of debate over two days. Leading the charge were Aiken County Republican Senator Tom Young and Clarendon County Democratic Senator Kevin Johnson. Johnson had reform advocates cheering when he took the well of the upper chamber to explain how the statewide legislative approach to district mergers found in Young’s S.203 was actually generating more momentum than “local legislation” that had been filed in the past:

In the past, as local legislation…if I go into Turbeville, for example, and mention consolidation, it is worse than talking about their mothers.

But now we have Senator Young’s bill, S.203, and as I said, for whatever reason, we got together and Clarendon 1 and Clarendon 3 want to consolidate as one district because it is their impression that it benefits the students in their districts. How? In Clarendon 3, they don’t even have art classes. Clarendon 3 also has a phenomenal young lady who has been playing varsity basketball since the 8th grade—a star with all kinds of Division 1 college coaches coming to visit her—and guess what, the gym is falling apart. So, they see opportunities here to have some things that they deserve in their district that they don’t have.

People talk about a hill to die on. The hill I’m going to die on is doing what is best for the students in Clarendon County!

Due in part to Johnson’s passionate remarks, the Senate passed the Young consolidation bill by a vote of 37-2.

Another positive note? Because the Senate acted Wednesday, S.203 made the “crossover date” and can be taken up in the House in 2019 if that body chooses to do so. (If it has passed a day later, a two-thirds vote in the House would have been required for consideration this year.)