A Landmark Win for Education Freedom 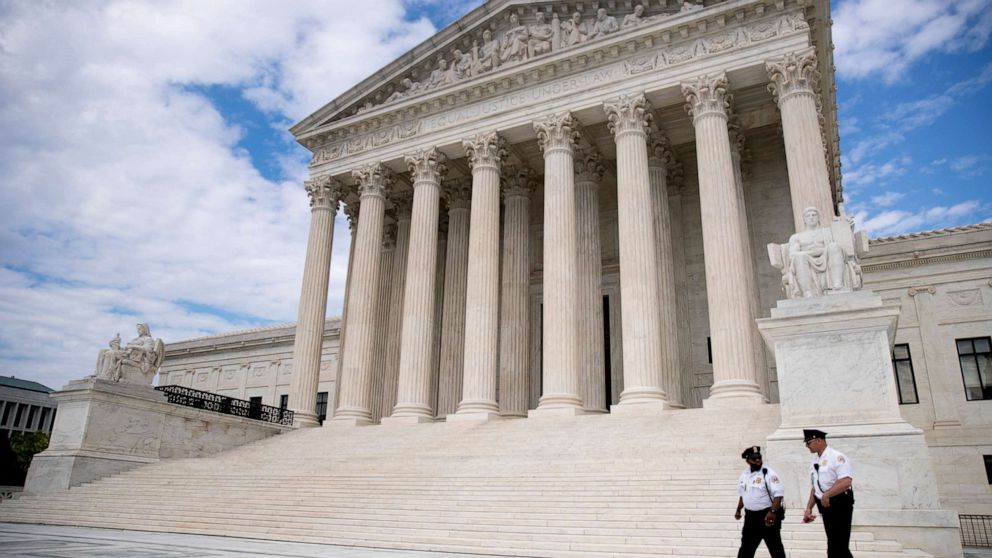 On Tuesday, the Supreme Court of the United States (SCOTUS) released its opinion in the matter of Espinoza v. Montana Department of Revenue. Based on our tracking of this case over two years, Palmetto Promise felt confident of a straight up win on the merits, but oral arguments were not a walk in the park, and it has been a rough session for conservatives at the high court this term (bad 4-5’s all over the place). We breathed a collective sigh of relief today at the official announcement of this 5-4 win.

Based on this ruling, if there is a state-enacted, religiously-neutral public benefit program in place that provides scholarships for students to attend private schools, the state may not exclude religious schools from the program.

Here are simplified facts of the case and some of the key takeaways. (For an in-depth analysis, we recommend this backgrounder by Institute for Justice.)

We’ve compiled the highlights from the opinions in this case, which you can read by clicking here.

The case decided today began when single mother Kendra Espinoza and others sued the Montana Department of Revenue (DOR) to demand that the tax credit scholarship program duly passed by the Montana State Legislature be administered according to the law. The Montana DOR had issued a rule that participation of religious schools in the program, like the one attended by the Espinoza children, would be unconstitutional. (A tax credit scholarship is just one kind of school choice, and all were essentially before the bar of justice in Espinoza. Others are the more modern Education Savings Accounts (ESAs), individual tax credits and deductions, and the original voucher programs that go back to 1990.)

The Montana program, like 23 others in place in 18 states, allowed taxpayers to donate some of their state tax liability to support scholarships for students to attend private schools as an option for parents in addition to a public school.

The opposition was successful in pushing back against the education choice program at the Montana Supreme Court level in December, 2018 when that court struck down the whole program due to the religion issue. But, contrary to what some have claimed was the beginning of a judicial trend against choice, the true effect of the Montana court’s action was only to muddy the water on this issue.

According to briefs field with SCOTUS, 10 federal Circuit courts and state courts of last resort (usually state Supreme Courts) had ruled on education choice and there was no agreement in their decisions. This “circuit split” demanded that the high court act to resolve what EdChoice called in their brief “deep constitutional uncertainty” about what states legislatures could confidently pass without being forced to “thread a moving needle.”

The specific question the Supreme Court was asked to resolve when it agreed to hear the Espinoza case on June 28, 2019 was: Does it violate the Religion Clauses or Equal Protection Clause of the United States Constitution to invalidate a generally available and religiously neutral student-aid program simply because the program affords students the choice of attending religious schools?

So, once again, the Roberts Court opines on an issue with a religious freedom component. Perhaps the church playground decision, (Trinity Lutheran Church of Columbia, Inc. v. Comer, 137 S. Ct. 2012 [2017]), was a clue to the outcome today, but so is common sense (when it is applied that is).

So, why should a religious school be excluded from an education choice program due to its religious nature? That’s a long answer if we dive into specific details of this case, but sticking to just the key religion clauses in the First Amendment, the Supreme Court of the United States said simply this: the state of Montana was clearly not “establishing” a religion through its school choice program, but the Montana Supreme Court was most certainly preventing the “free exercise thereof” in its decision overturning it.

The decision of the Supreme Court of the United States today might not have been perfect, but the justices provided what policymakers needed: clarity. Finally, there is a national standard on the rights of religious schools in educational choice programs. State legislatures can now pass choice programs with confidence, and we are confident they will.